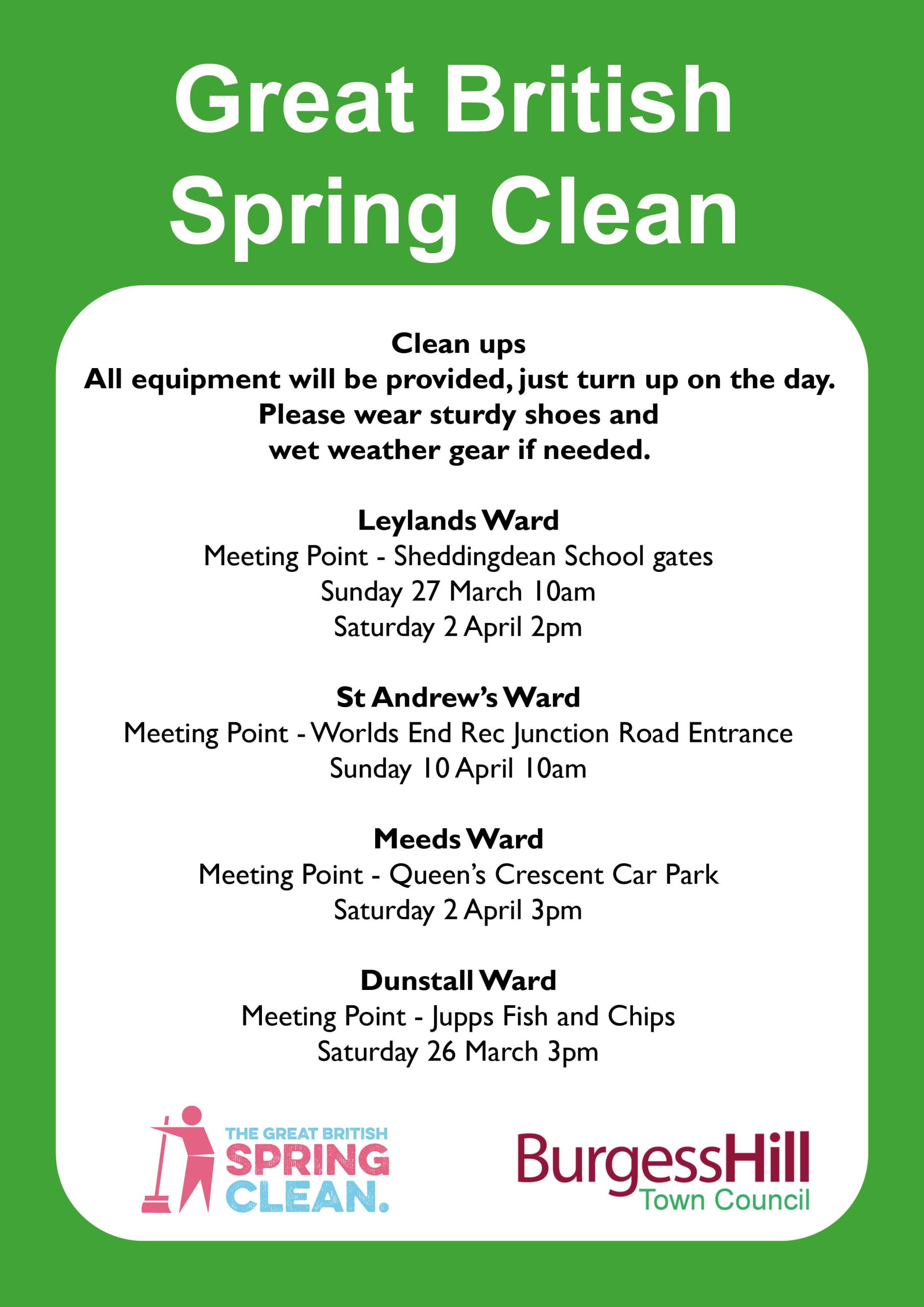 The schedule will be as follows:

Back to What's On