The Town Mayor is the first citizen of Burgess Hill and the Office of Mayor is the most important civic appointment in the Town.

By custom, it is usual for the Town Mayor to be accorded precedence in their own Town over everyone except Her Majesty the Queen and members of the Royal Family or the Lord Lieutenant of the County when representing the Crown. The role of Mayor includes the responsibility for civic, ceremonial duties as well as promoting the Town and the Town Council.

The Town Mayor is elected annually by their fellow 17 Councillors and serves for a period of 12 months during the civic year that runs from May.

To book the Mayor or Deputy Mayor please contact Louise@burgesshill.gov.uk or telephone 01444 812431 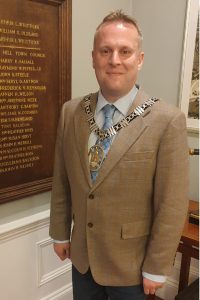 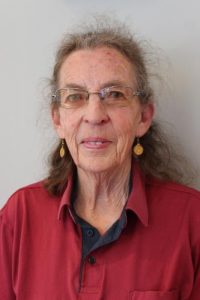 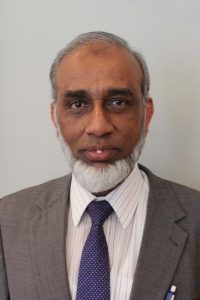