Batchelors Farm comprises of 33 acres of pasture land on the south side of Burgess Hill. It was purchased by the Town Council in 1993 for the benefit and enjoyment of Burgess Hill residents. The land purchase extended the Green Circle around the town to prevent further expansion of housing into the countryside and to preserve it for future generations. With sweeping views across open countryside to the South Downs, Batchelors Farm has become a popular beauty spot and is well used by local people.

How to get to Batchelors Farm:

From the North: Via the bridleway between the railway and Oak Hall Park continue southwards alongside the railway to the footbridge crossing it. Next to the bridge there is a gate and a stile into Batchelors Farm.

From the West: The footbridge which crosses the railway line at Batchelors Farm can also be reached from the fields behind Nightingale Lane or the bridleway from London Road, south of the Chanctonbury Road roundabout.

West Park Reserve comprises of 4.5 acres of woodland situated on the west side of Burgess Hill. It consists of pockets of native trees with areas of open grass and there is a variety of wild flowers and hedgerows of mixed native species which provide good habitat for birds and small mammals. It is a popular route for dog walkers (please clear up after your dog) and has an abundance of wildlife on site. You can access it from Malthouse Lane or Poveys Close car park. 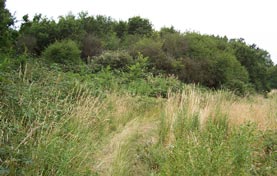 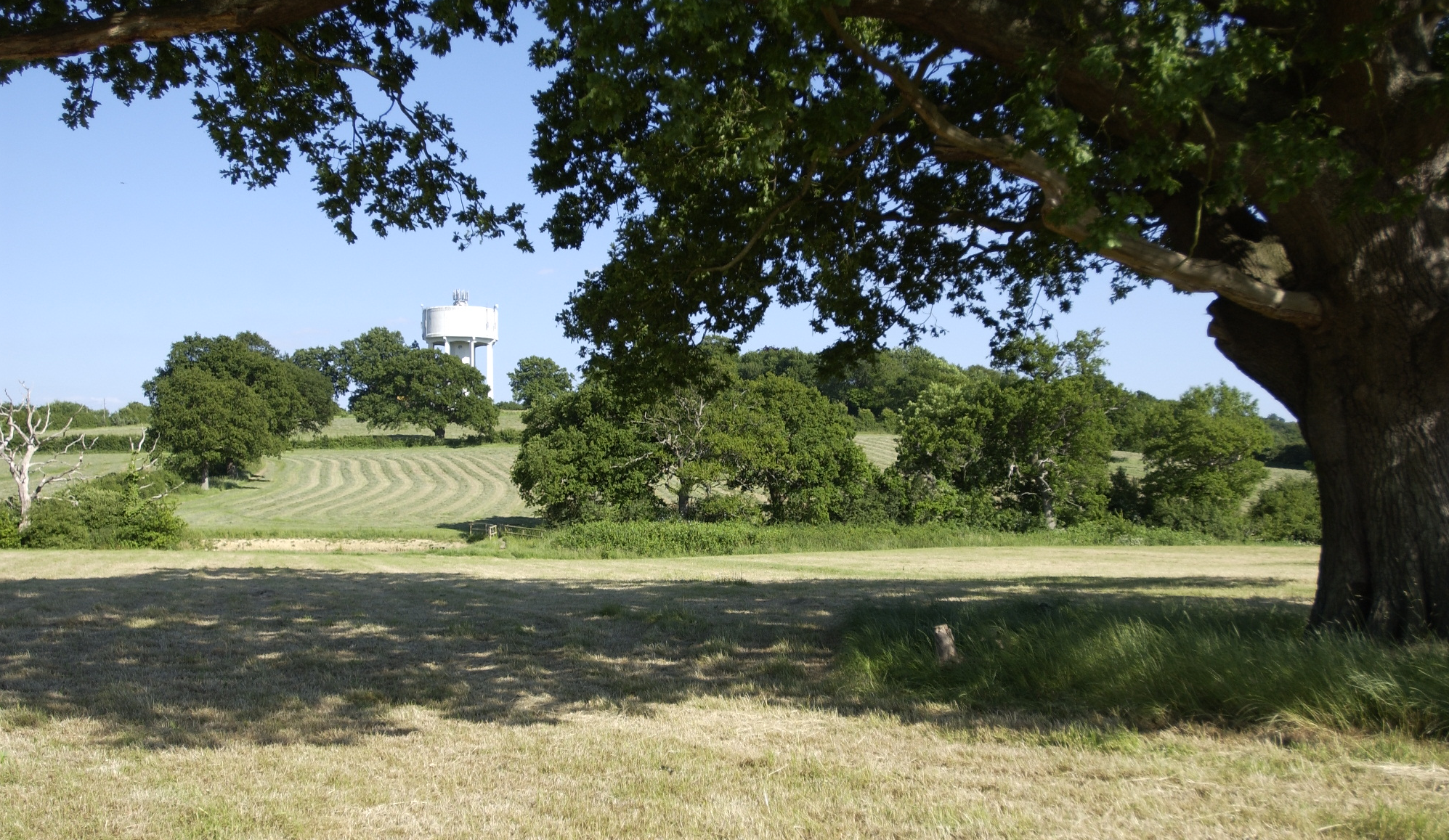 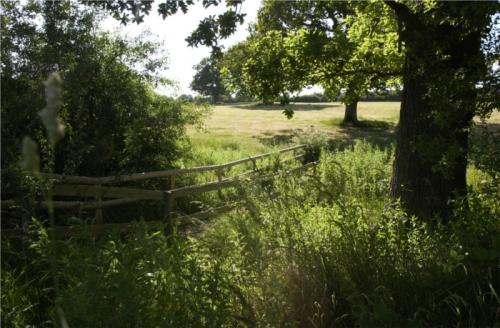 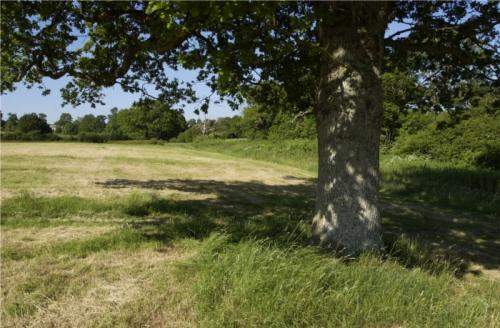